This is something I used to stumble on a lot in the early days of my Python coding adventure so I thought to write a quick article about it.

Opening a file for read or write in Python can be achieved with the following code:

Where is my text?

Not a lot to see on screen, so where did our file’s content go?

When python reads a file’s content it will move file current position to the end of the file so trying to re-read it again will yield the above result. Nothing as there is nothing else to read.

You can easily go back to the beginning of the file with the seek() method which is used like this: 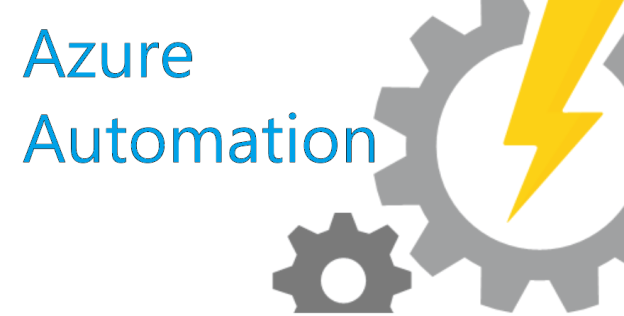